The Making of The Singing Ringing Tree 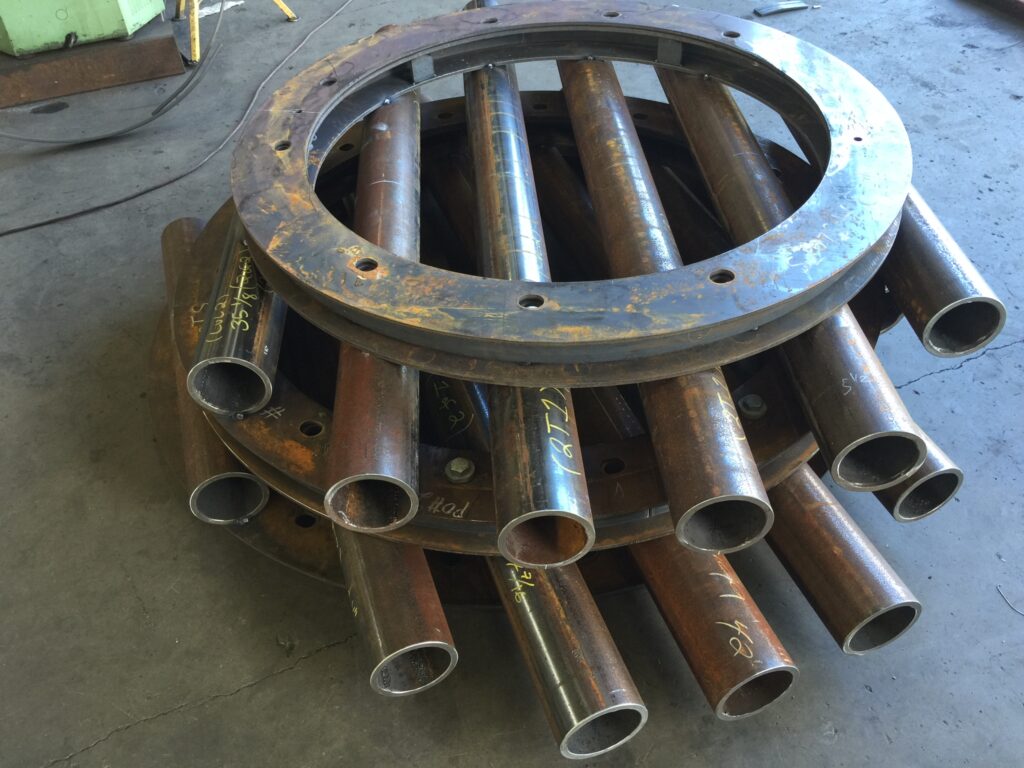 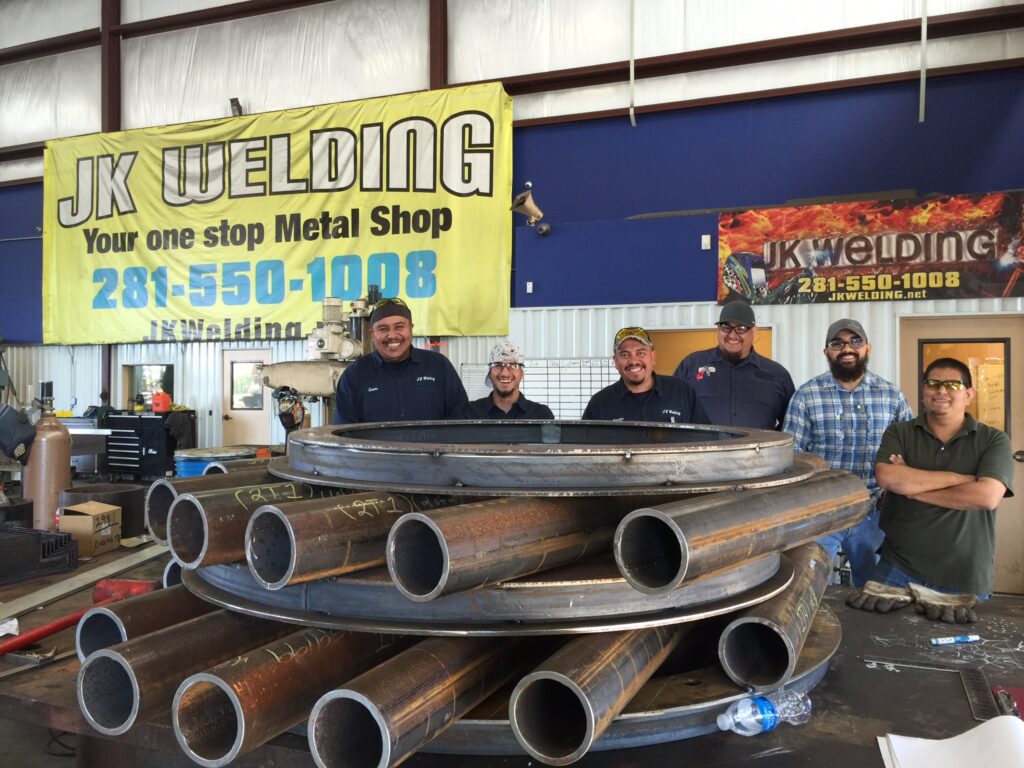 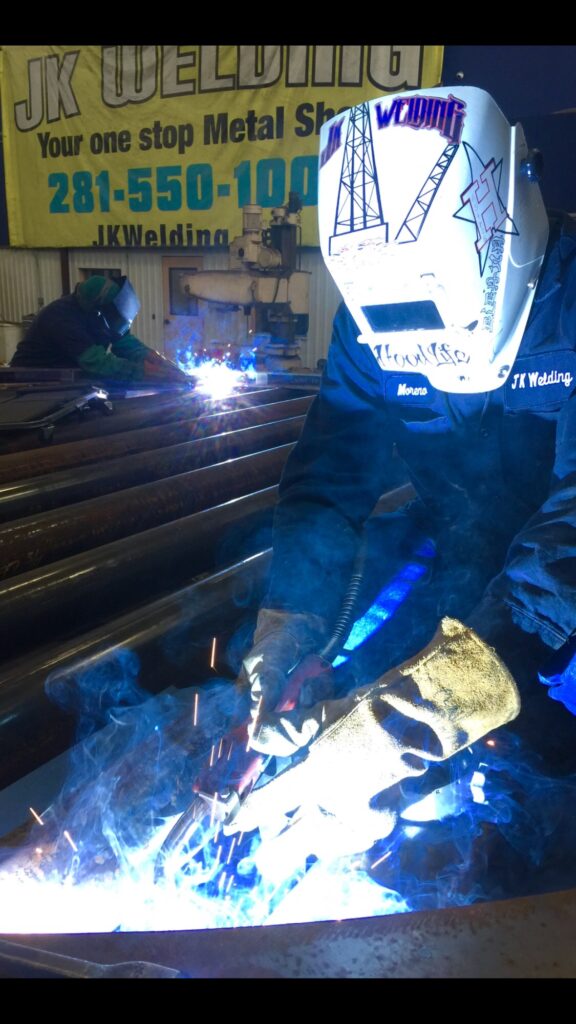 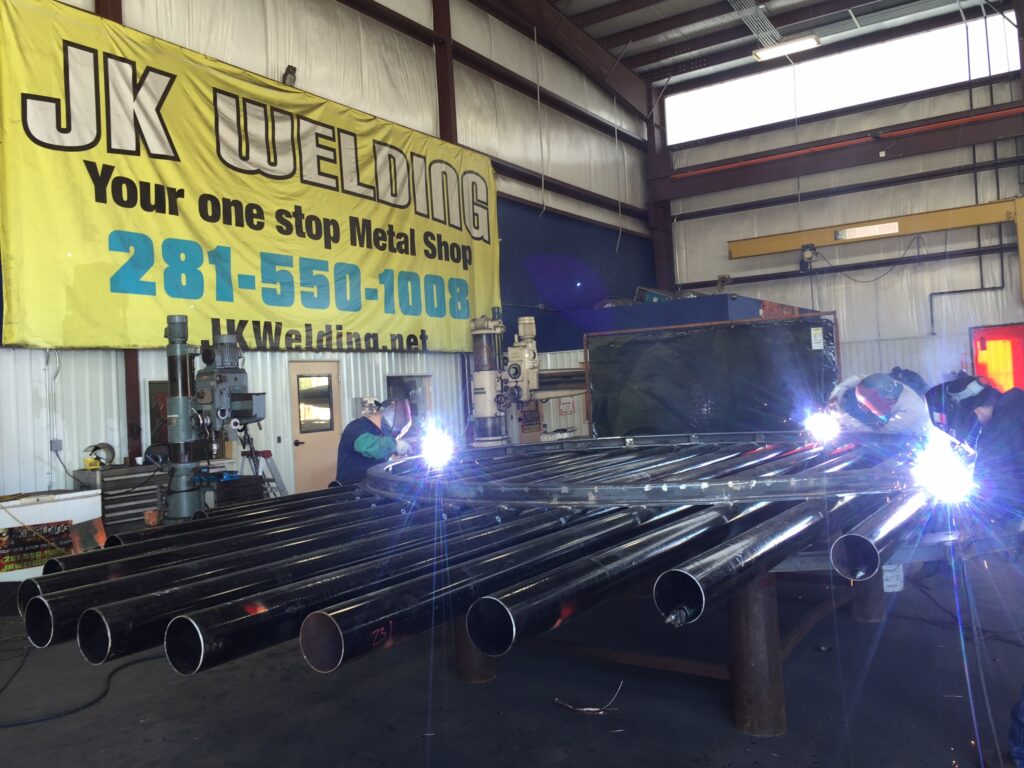 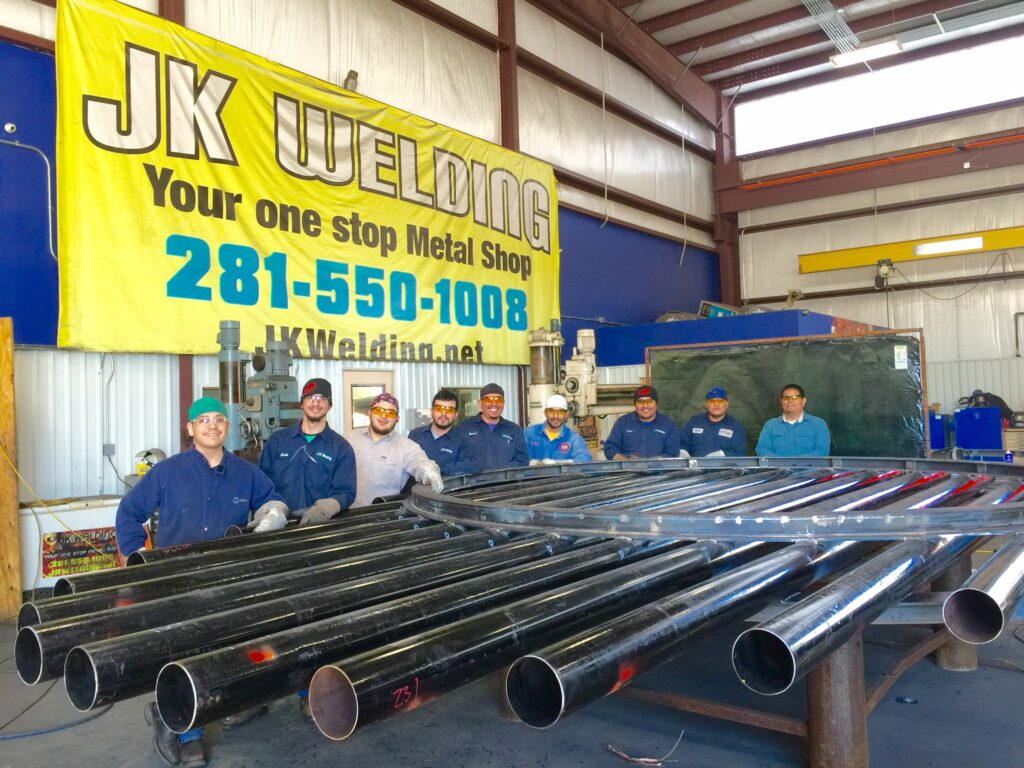 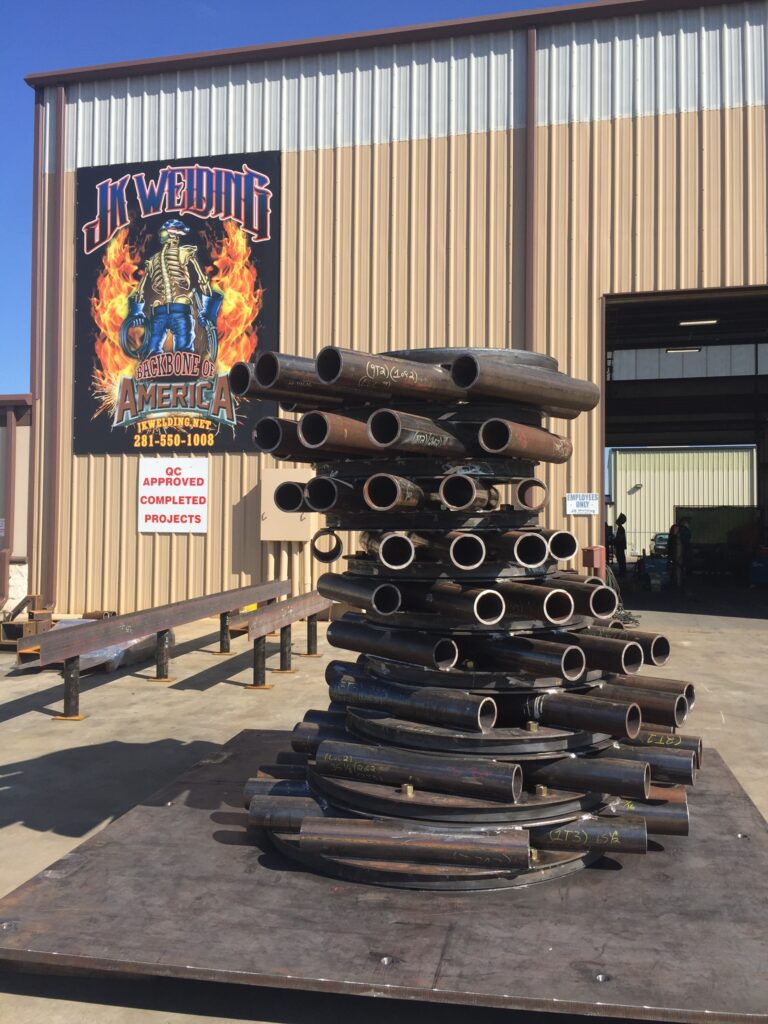 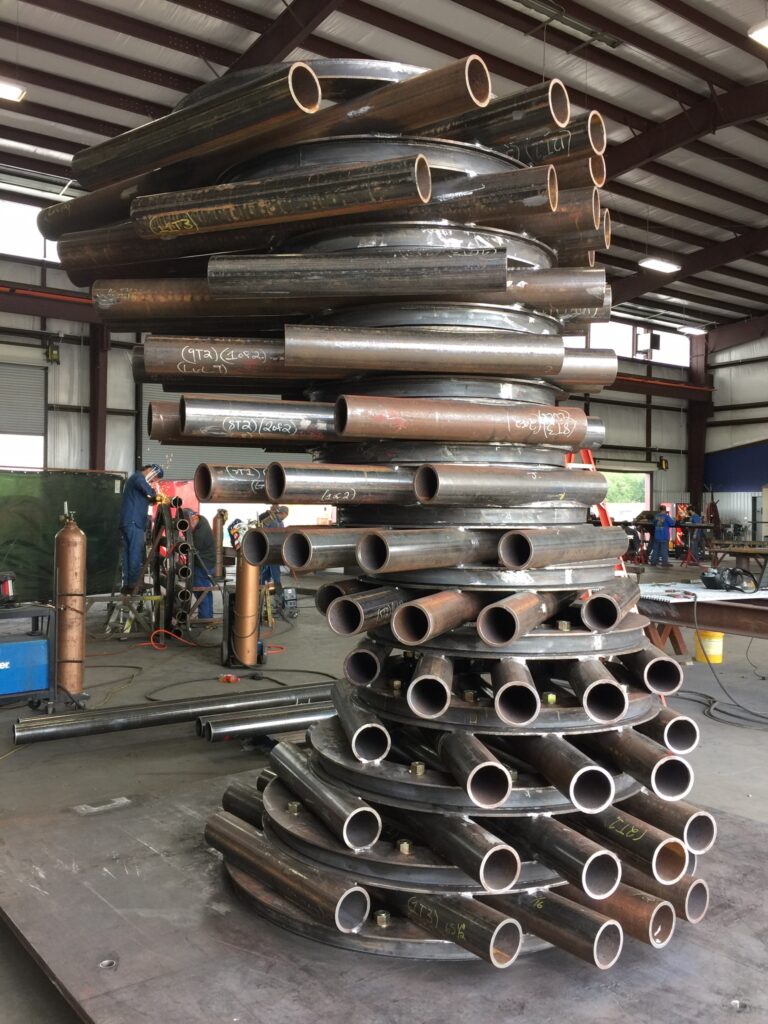 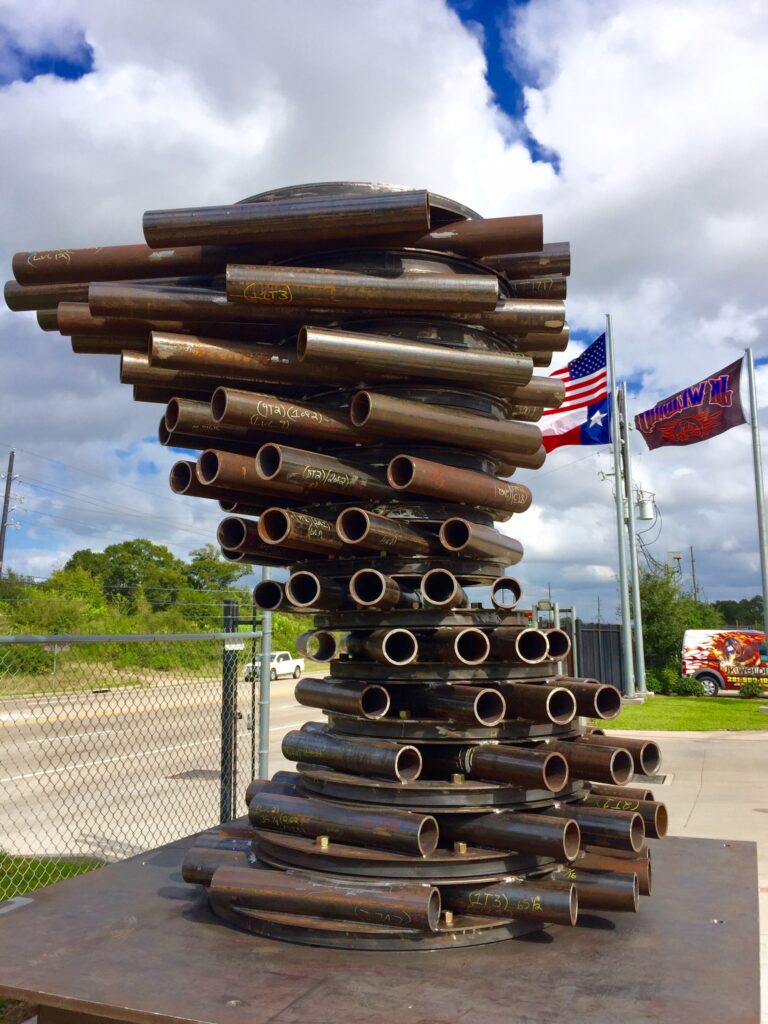 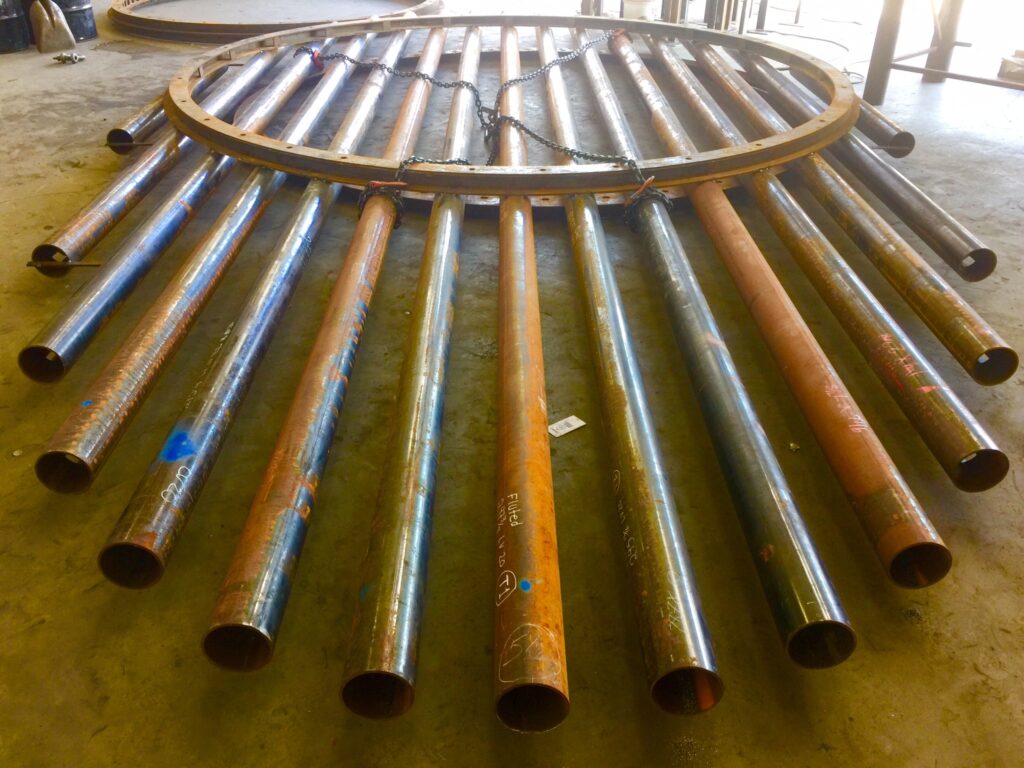 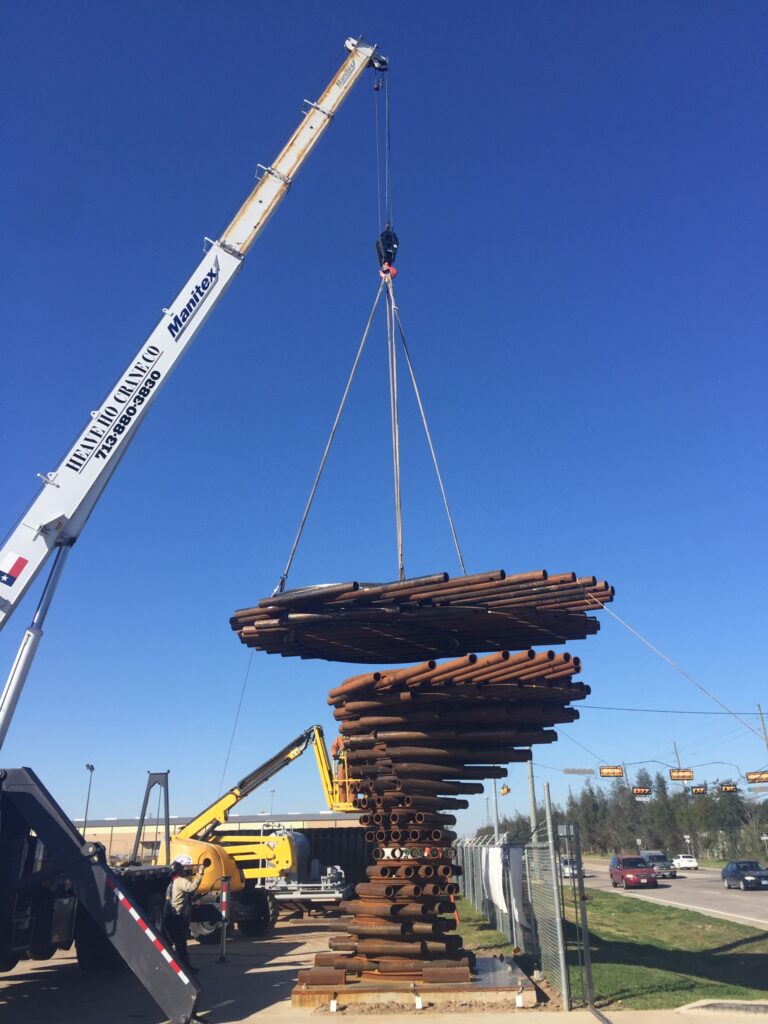 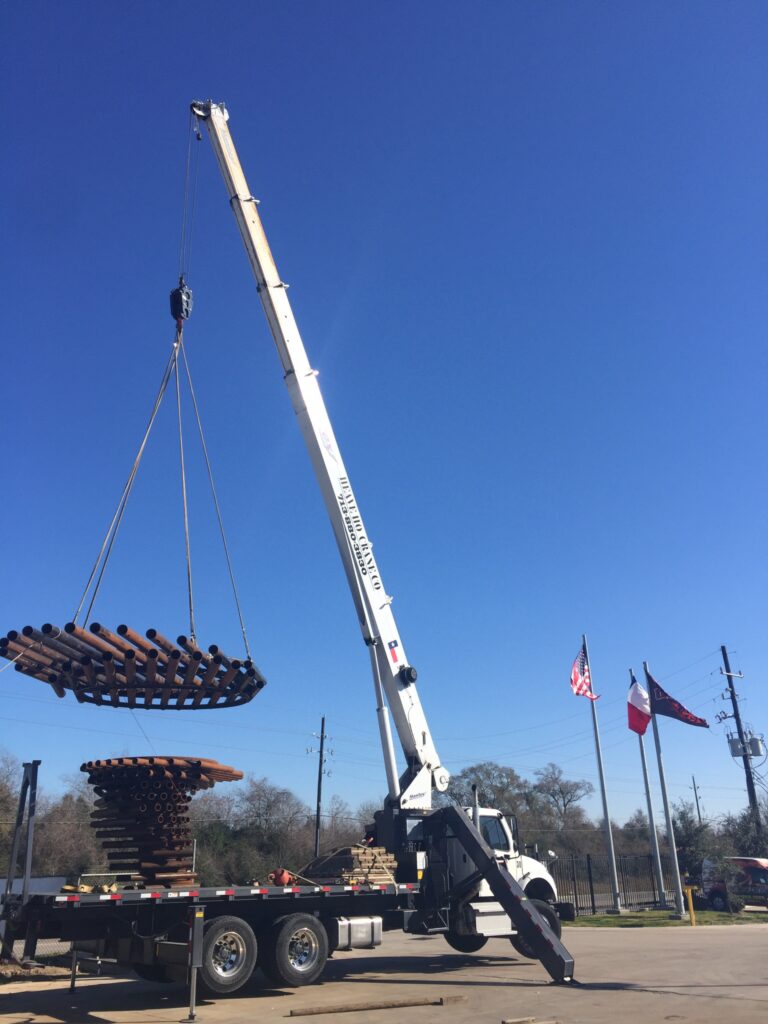 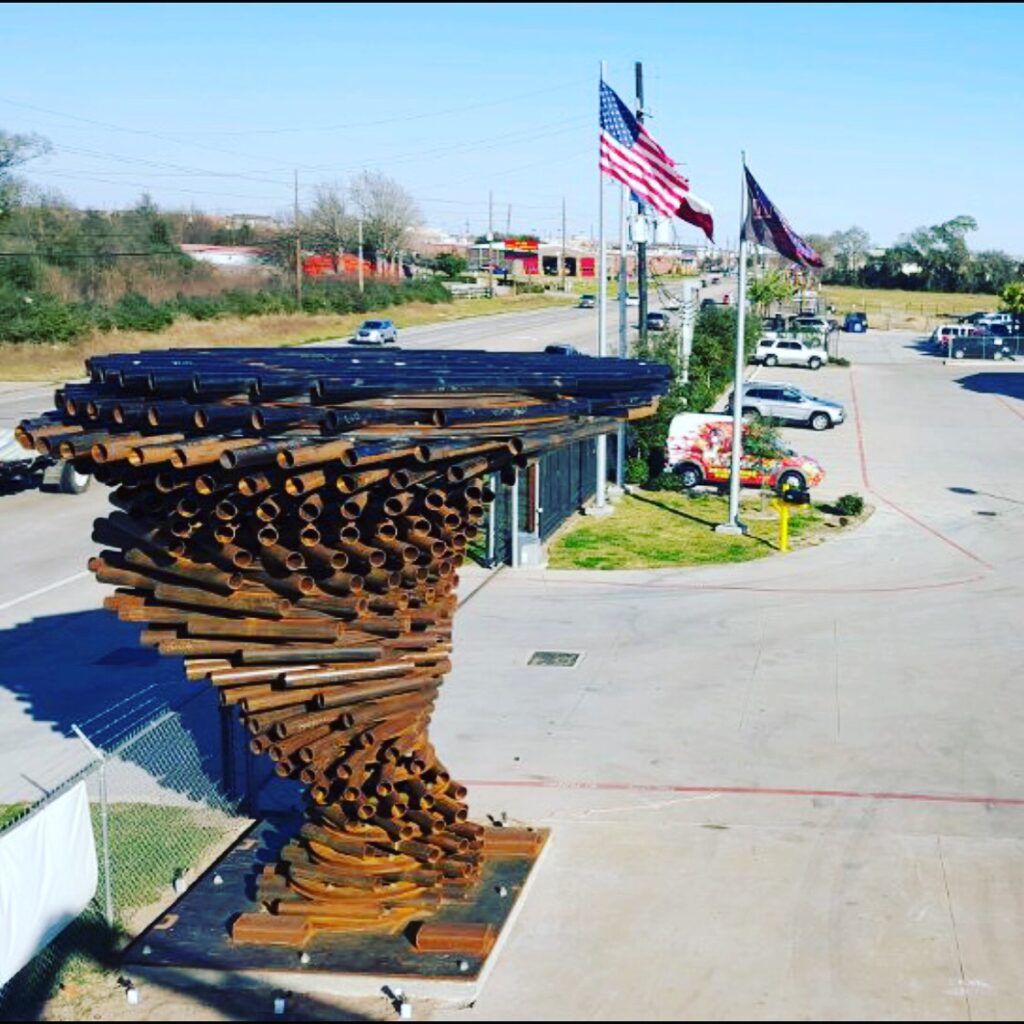 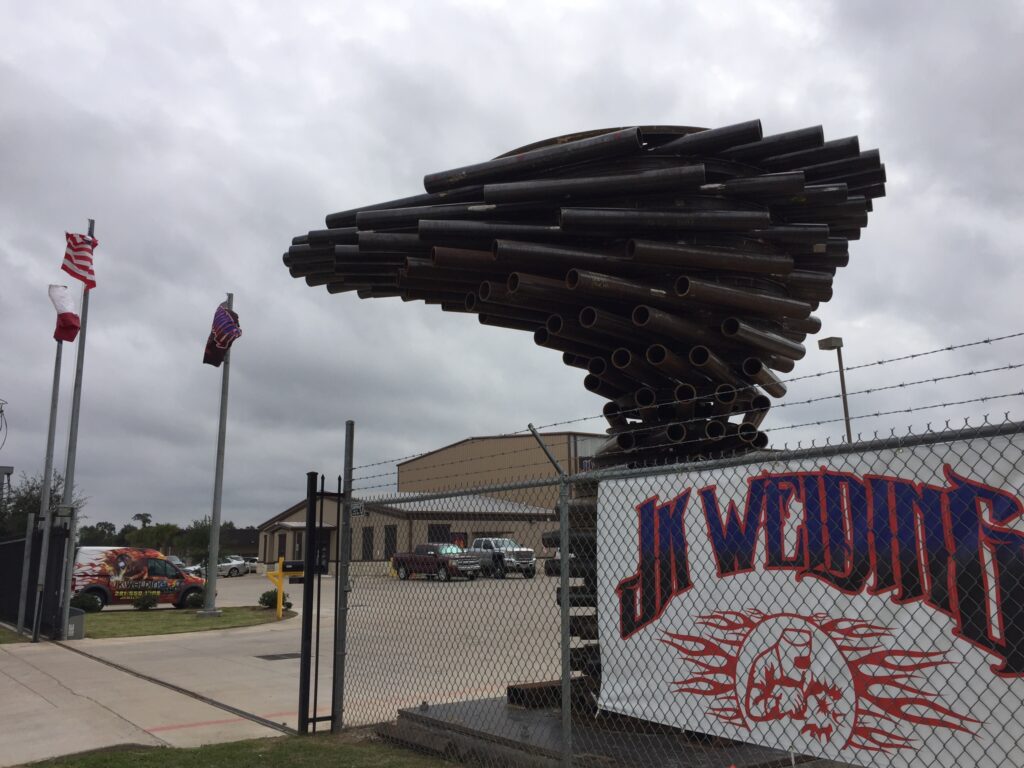 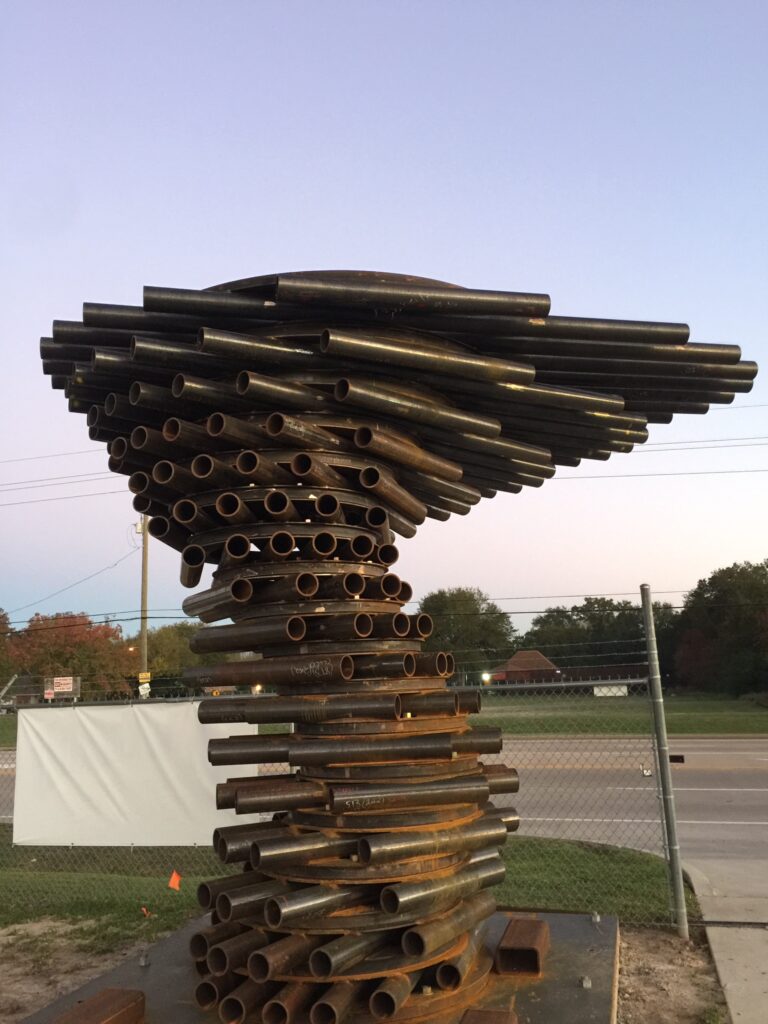 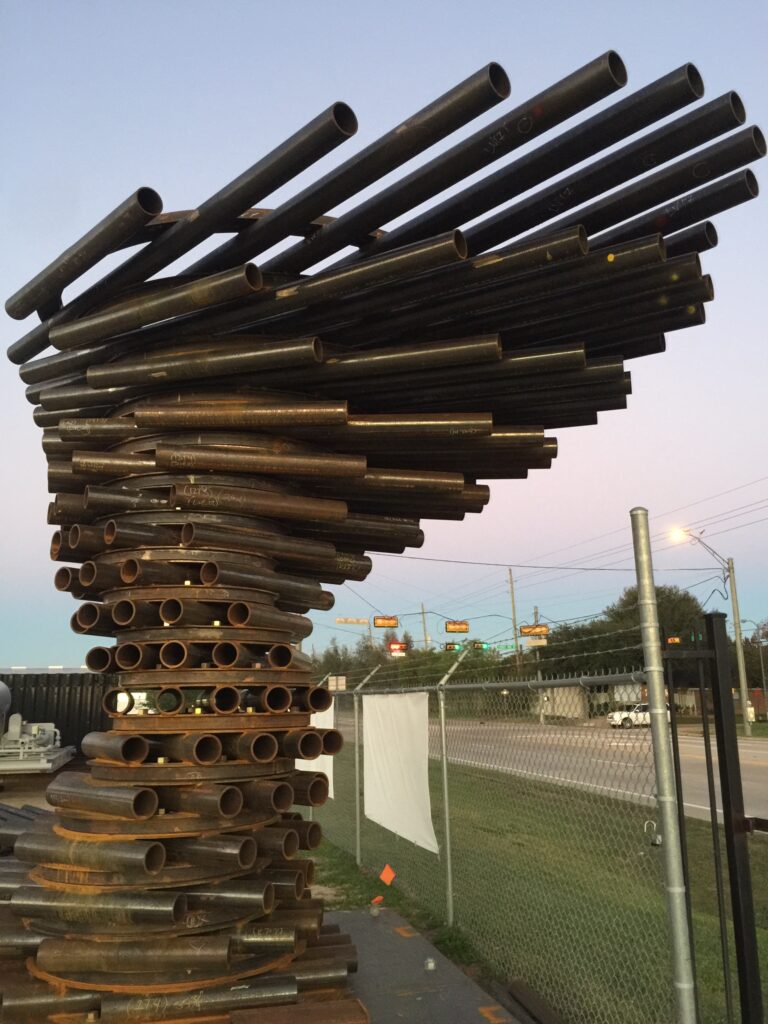 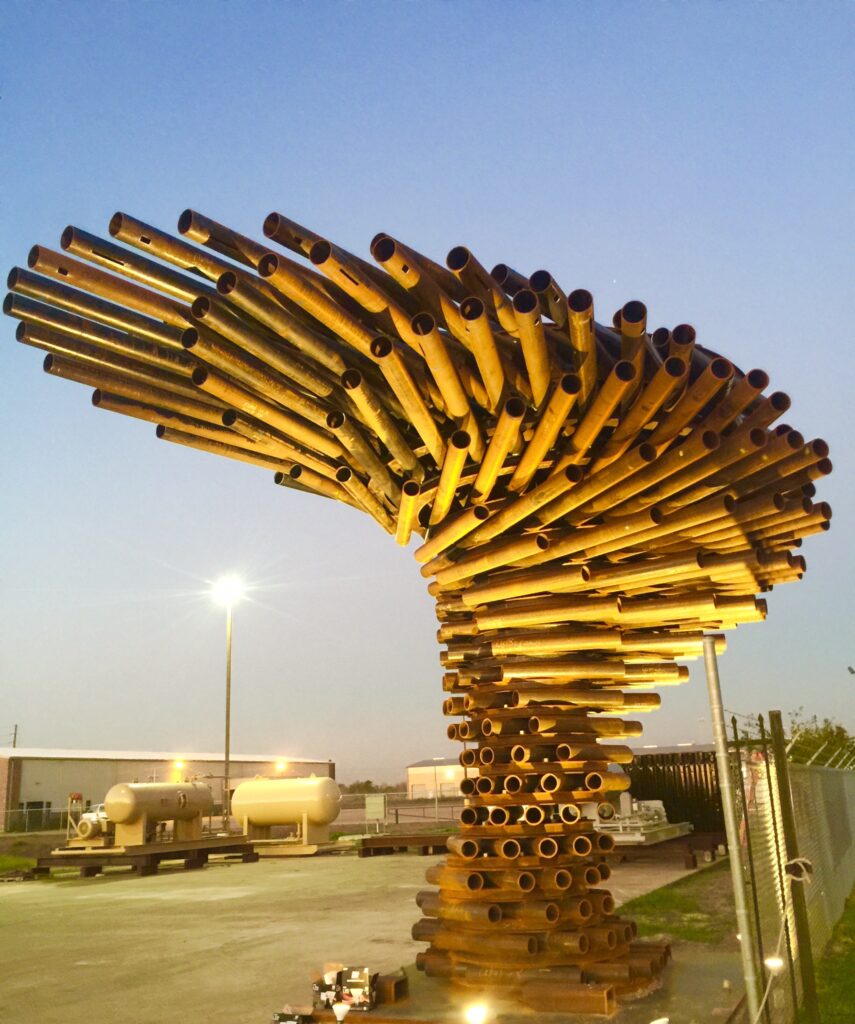 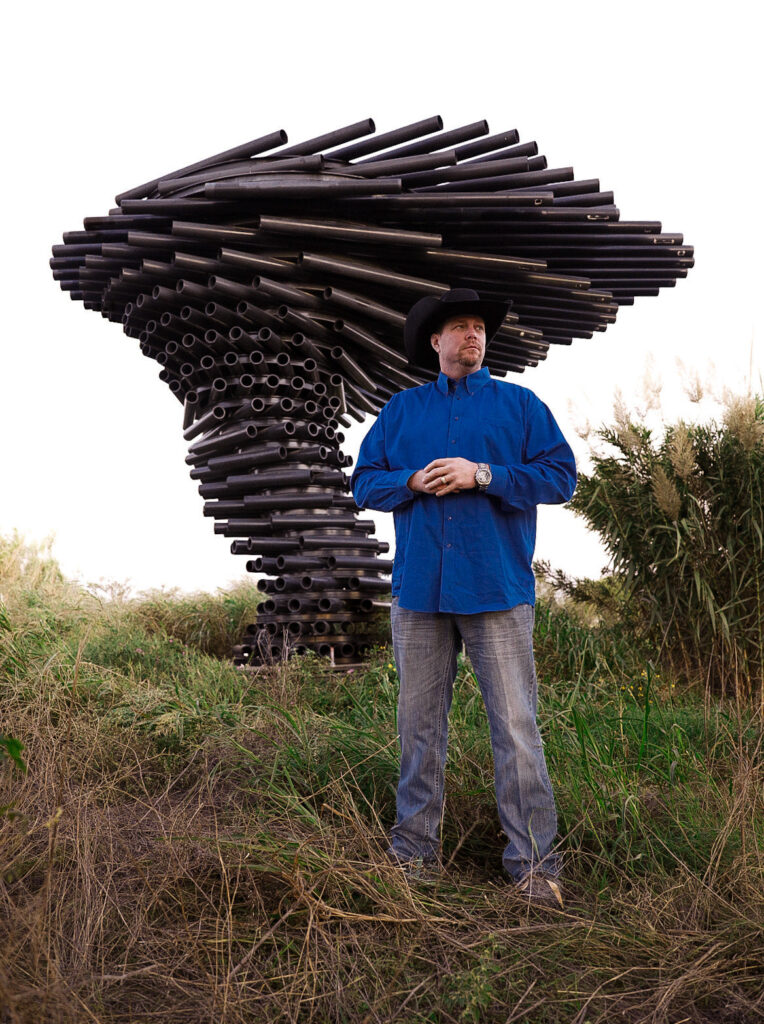 JK Welding does not back down from a challenge. The story behind the making of the Singing Ringing Tree proves just that.

John Bird called eight different fabrication shops that all turned down his idea of recreating a wind-powered sculpture, named the Singing Ringing Tree.

On his 9th call, he finally found the right shop to take on the massive fabrication project, JK Welding. “A new customer by the name of John Bird called me and said that he had a project and that eight other weld shops he called told him no. I immediately said we could help him. He said, ‘You don’t even know what I want.’ I told him that it didn’t matter. We’ll build anything,” King said.

Bird flew two designers from the U.K. to Texas who had designed the original “Singing Ringing Tree” located in Lancashire, England. The wind-powered sculpture won the National Award of the Royal Institute of British Architects for architectural excellence in 2007.

The Singing Ringing Tree is an imaginative art installation constructed of varying thicknesses of metal pipe. The 54,000 pound sculpture uses wind energy which passes through the precision-fabricated pipes with special holes in specific pipes to create musical notes.

Think of it as a gigantic version of a woodwind musical instrument. The monument is the only one of its kind in the Western Hemisphere.

“It was an epic project—probably one of my all-time favorites. Just talking about it gives me goosebumps. I’m proud that we said yes and had the talent and the capabilities to build it when eight other shops before us said no,” King said.

This project took four months and was built in our shop in Cypress, TX. The Singing Ringing Tree was also featured in the October 2020 issue of The Welder Magazine.

Be sure to follow JK Welding on Linkedin and Instagram to stay up-to-date on all of our creative projects.